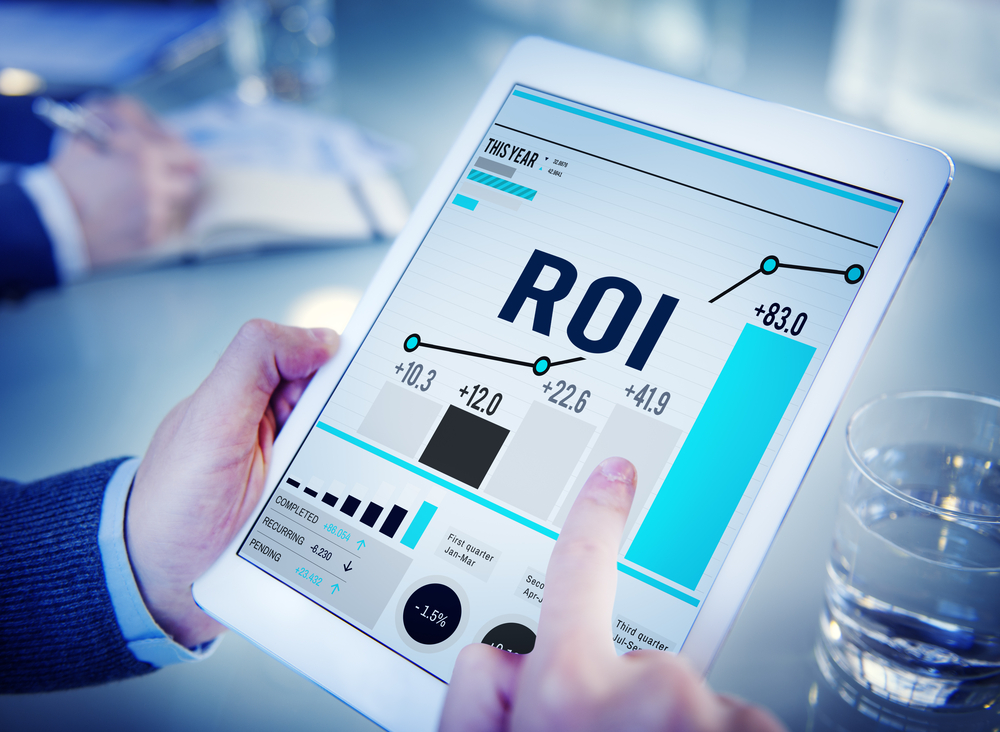 ROI (return on investment) is difficult for anyone to figure out, especially when it comes to marketing. You send out an email marketing campaign to a million consumers and see 5,000 sales from it, that’s pretty straight forward. However, what about the social media ads, the Google marketing and other things you are doing to generate traffic? How do you know those methods aren’t responsible for some of those sales?

Conversion pixels are helpful, but they only do so much. The truth is that you have to get realistic about your marketing efforts. The most successful campaigns are the ones that incorporate a combination of Google, email, social, programmatic advertising and more. The reason is because you never know what type of ad is going to get the consumers attention, nor do you know if they buy the first time they visit your site or the tenth time. Perhaps they saw you during a Google search, but it was a retargeting ad that actually generated the sale. Does that mean SEO doesn’t deserve some of the credit?

This is why it’s so difficult to find understand ROI for search engine optimization or any other form of marketing. The irony is that businesses still pay thousands of dollars a year for print ads, television and radio commercials, billboards and mailers, yet they want digital to offer more than just targeting and traffic numbers. Why are television commercials which generate the lowest ROI in the industry still praised? Ego is the main answer on that one. Even without targeting, without data to prove any benefits from the campaign, these businesses swear that television generates sales.

That’s the same commitment you need to have with SEO. Its value cannot be measured by simple return on investment. A strong search engine optimization campaign will give every marketing channel a major boost whether it’s because the consumer wants to research the company before making a purchase, or because they initially find the company on Google but do not take an action until they see a retargeting ad.

Successful companies are willing on Google and they rank well. If you need more convincing as far as ROI then simply look at the traffic generated as well as how many people searched your businesses name last month. Once you see those numbers you will start to understand the value of search marketing and why it’s so important to be ranked well.

How Can SEO Help My Business?

A lot has changed when it comes to SEO. It used to be so easy to get on the... read more 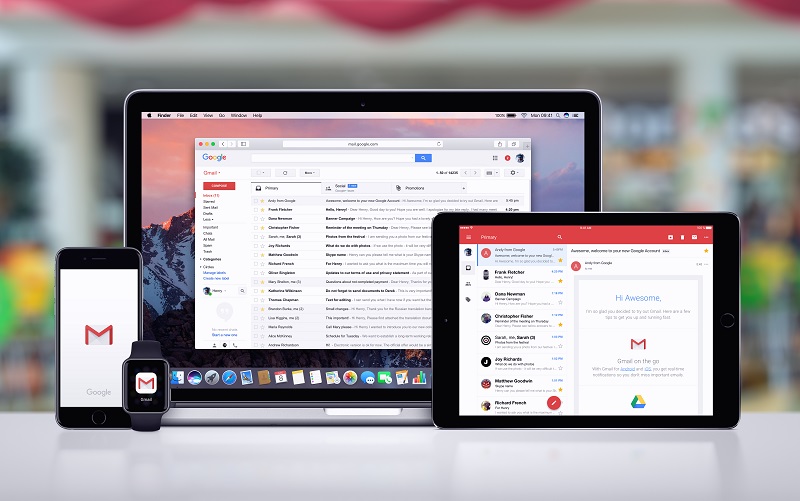 Gmail presents and interesting platform when it comes to digital marketing. For starters, people who have accounts with this... read more

When it comes to SEO and Pay-Per-Click (PPC) people usually think that the later is more important. This is... read more 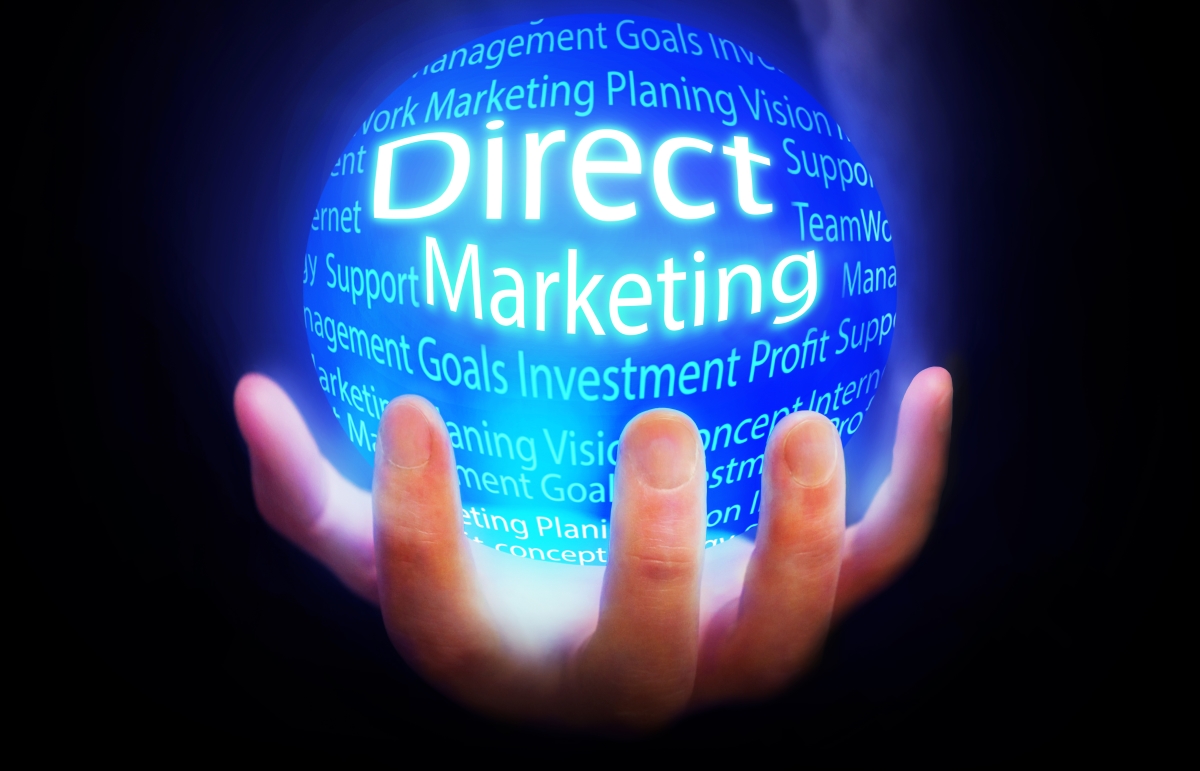 A Top Digital Direct Marketing Campaign Will Bolster Your Business

When most people hear about SEO they give you the confused emoji look. Novice business owners don’t know what... read more

We live in a world of instant gratification. We want results and we want it now. People fail to... read more 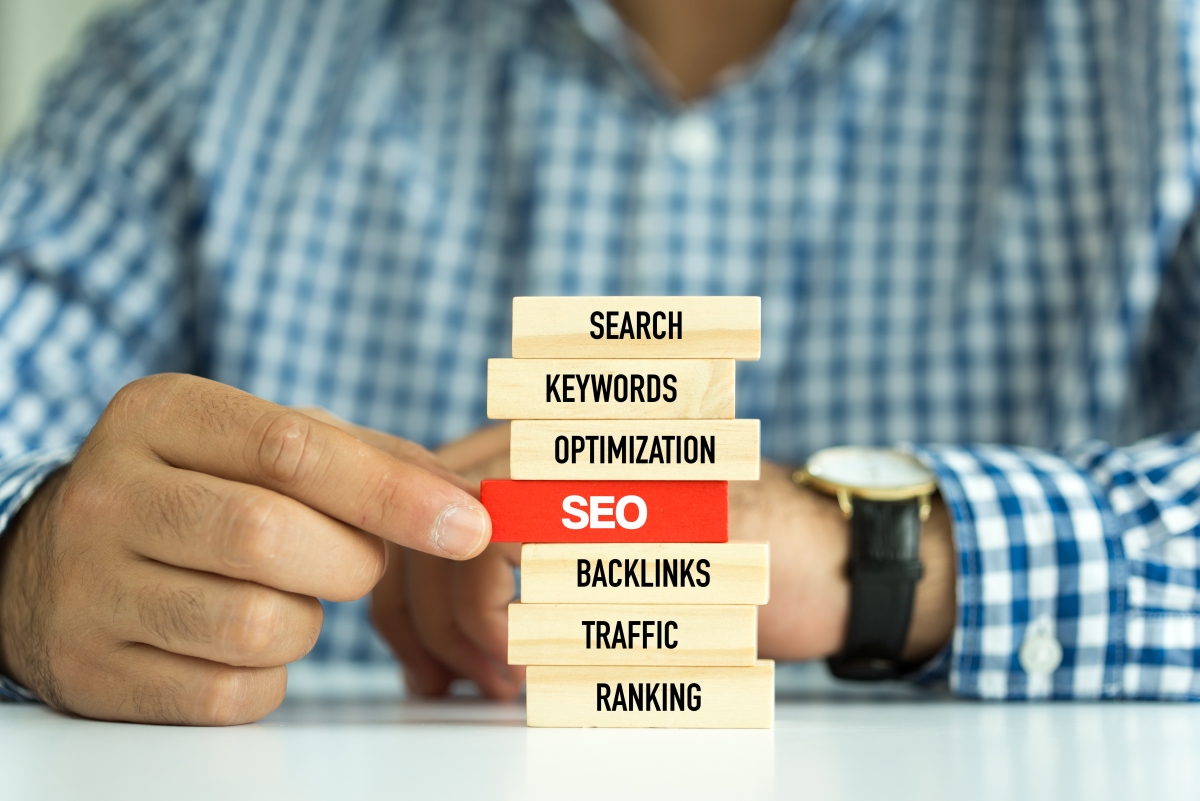 Combine SEO, email, and direct options into one digital marketing program. You'll have a recipe for success. Find out... read more 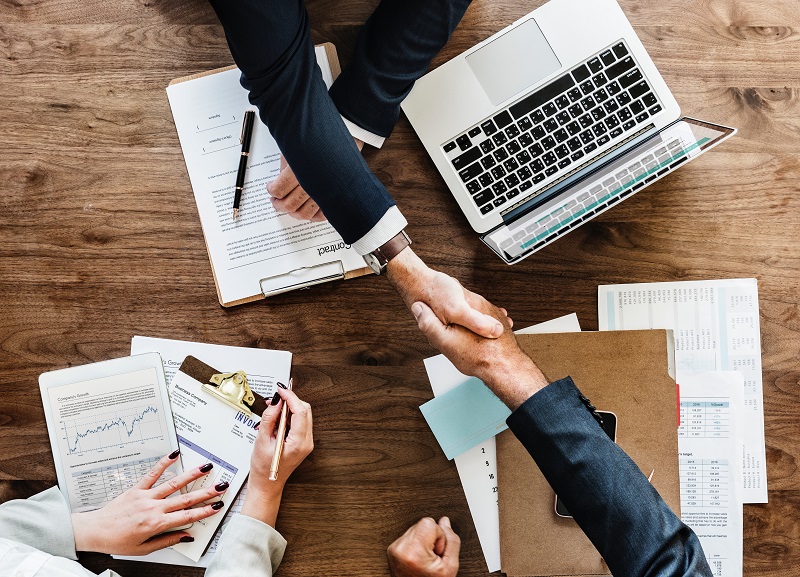 The Rule Of 3,2,1 When It Comes To Conversions 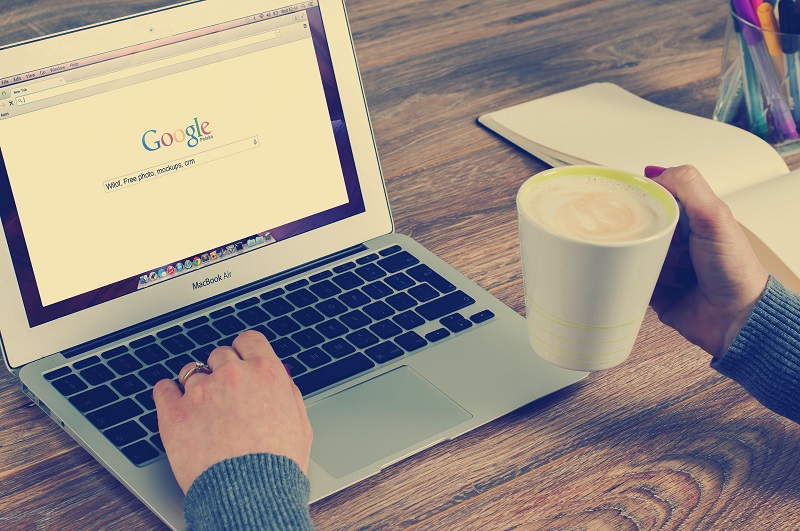 You’ve heard about SEO for years. In many ways, SEO was the original form of digital marketing where companies... read more

Most service industry businesses want their company website to rank well in search engines. But for many attorneys, architects,... read more