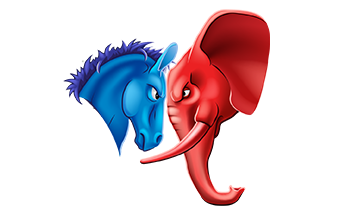 Multi sourced consumer file with billions of records on over 280 million records with address, phone, email and mobile. Each record contains over 300 demographic and psychographic attributes attached to records.

Overlaid with 120 million voter records from all state voter files, wherever legal to obtain them.

Those most and least likely to vote based on past history (in states w/o history we have modeled most likely, least likely voters using 75 point comparison between them and those in neighboring states).

All known Independents and Democrats based on 105 point comparison to voting Republicans.

To identify the primary contacts within various social circles to help identify where dollars should be focused.

Ability to reach young 18-24 voters effectively through text and app based contacts.