Utilizing Data To Reach A Consumer In Multiple Ways

Utilizing Data To Reach A Consumer In Multiple Ways

Data marketing will potentially become the most utilized form of digital marketing, even if we do not realize it. The idea of utilizing data to reach consumers comes down to one thing, accuracy. Rather than hitting an audience of one million people with an ad, you can utilize the data to figure out who is most likely to buy from you or have an interest in your offer and hit that audience directly. Now, instead of paying to hit one million random people once, you are paying the same amount to send ads to one hundred thousand people multiple times, and you will see higher engagement with each campaign.

The concept is simple but the way to utilize it can be a bit challenging. For example, if you are a realtor you of course want to advertise to everyone who is looking to buy a home. However, social media platforms may not be as reliable because they do not have that type of data. So, who does? Search engines and sites that focus on information that would be relevant to those who are looking to buy or sell a home. Advertising with them through their network can drastically improve your efforts. Selling cars is a bit different because it allows you to be more widespread in your marketing. You can utilize multiple platforms, but you still want to make sure that you are able to hit the right audience.

Typically, for a select car dealership, their target audience would be men or women between the ages of 35-55 because of the type of vehicles they sell and the usual consumers they get. These people also have an average income of over $75,000 and own their own homes. That’s valuable information and shows you the type of audience you want to target for a marketing campaign. Most television and print outlets do not have the ability to reach an audience like that consistently. However, you can utilize a data marketing campaign to hit an audience like that on Facebook, email, display advertising and postal and also know whether or not it resulted in traffic. That strategy sounds more effective and reliable than just randomly sending out ads and hoping that someone responds. If you want to improve your marketing efforts to consumers, you need to add data to the equation. 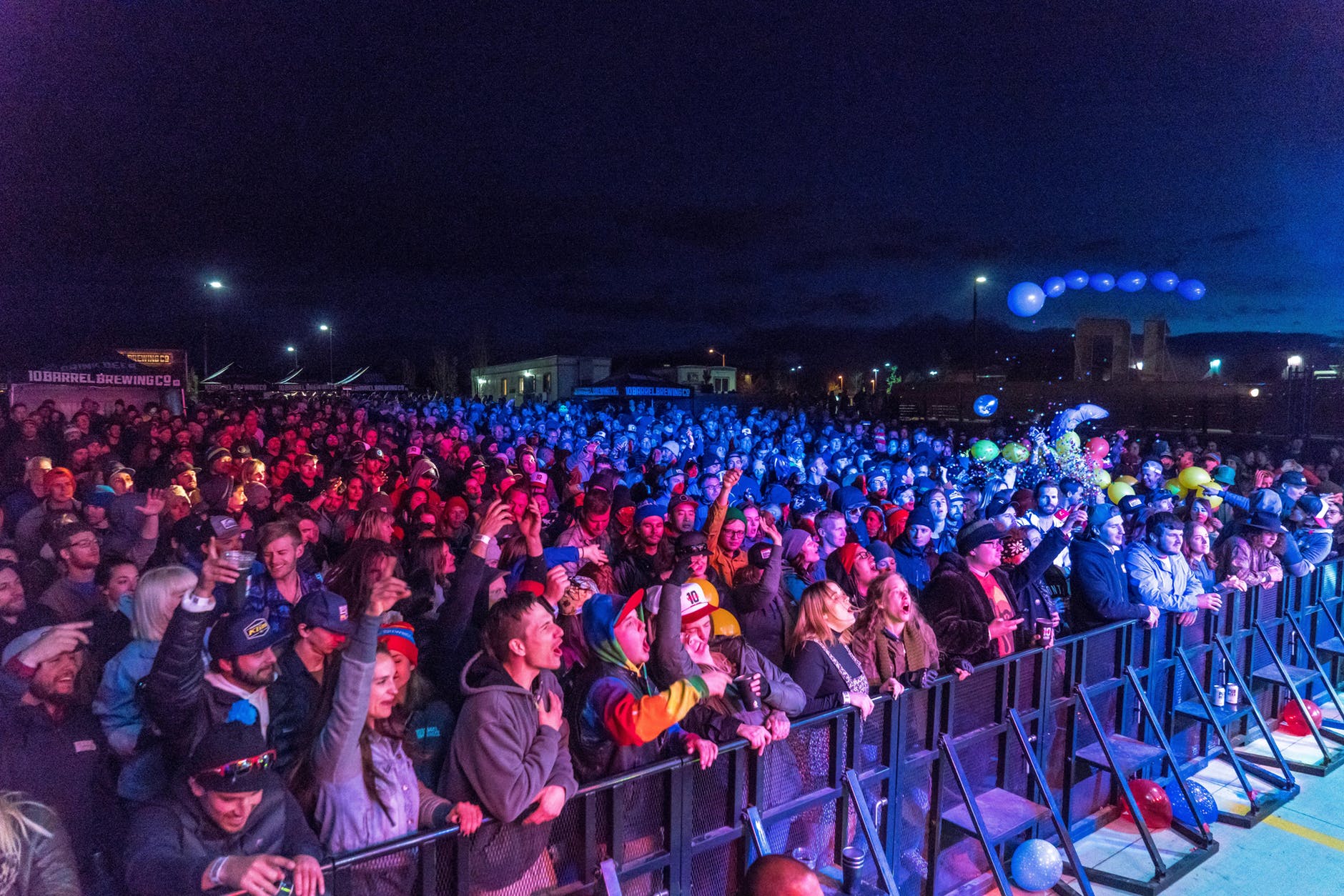 Fastest and Most Affordable Ways To Hit 1 Million Consumers

We live in a world of instant gratification and we want what we want, right now. The same comes... read more 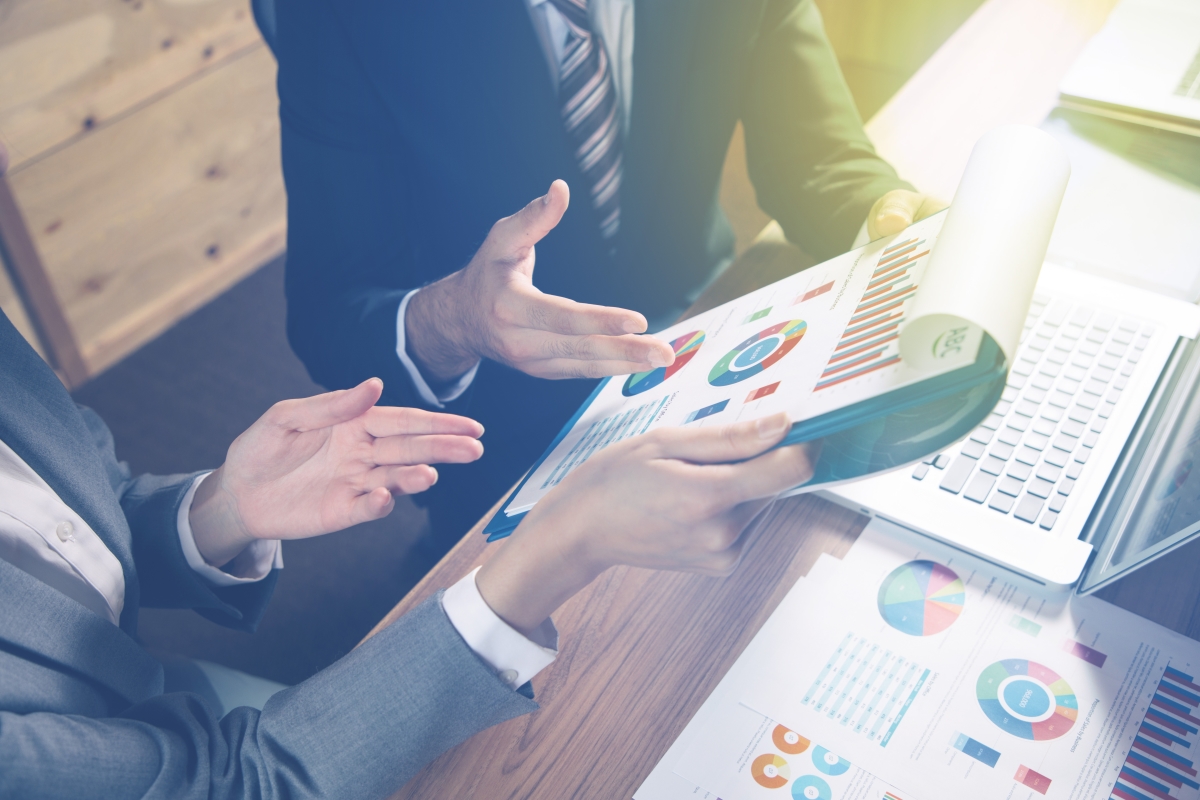 Try data to give your B2B email marketing programs more power and efficacy. Find out how to make data... read more

There are millions of apps created each year. Aspiring entrepreneurs are trying to take their idea to the next... read more 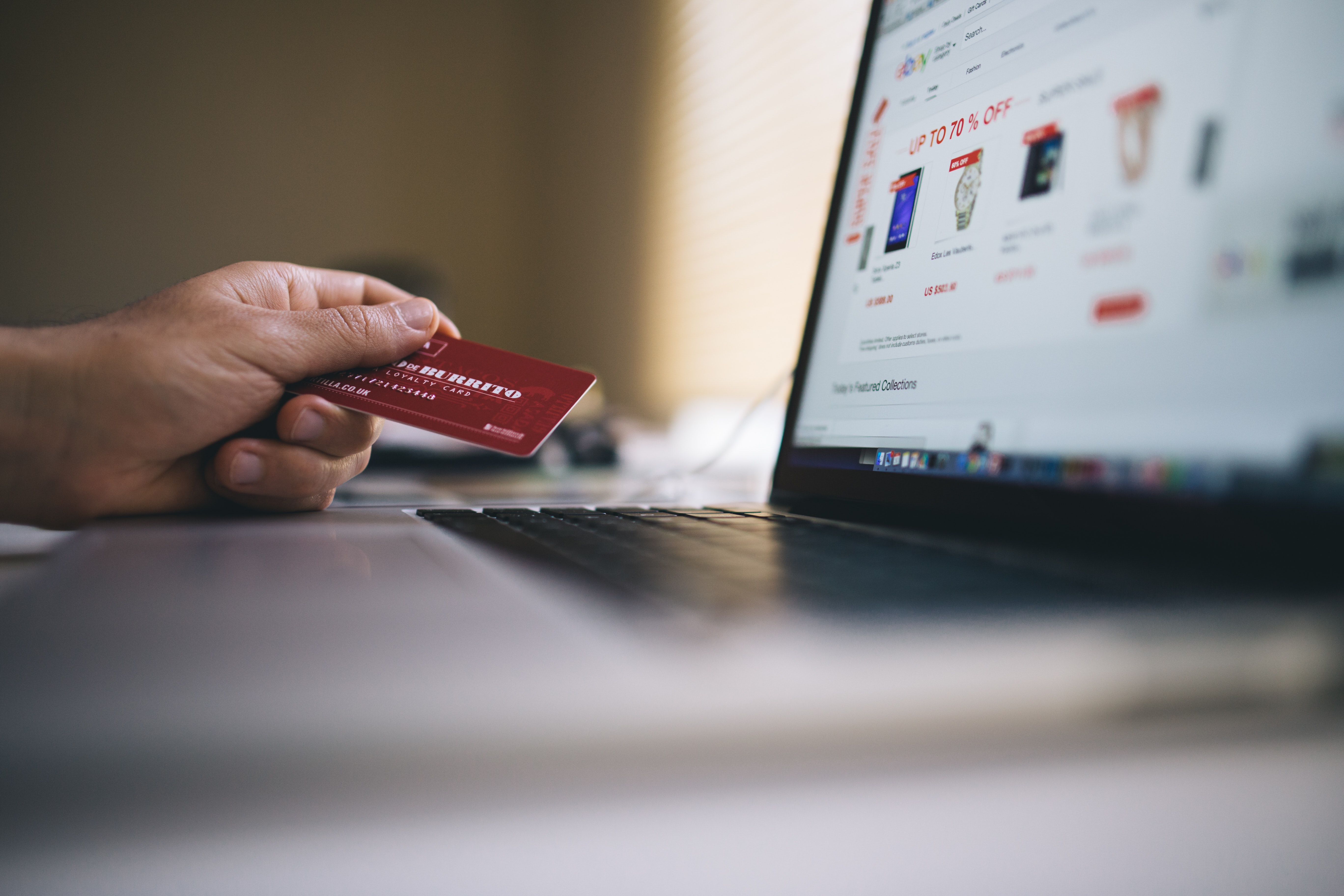 For a large amount of businesses, Black Friday & Cyber Monday are more than just days where they can... read more 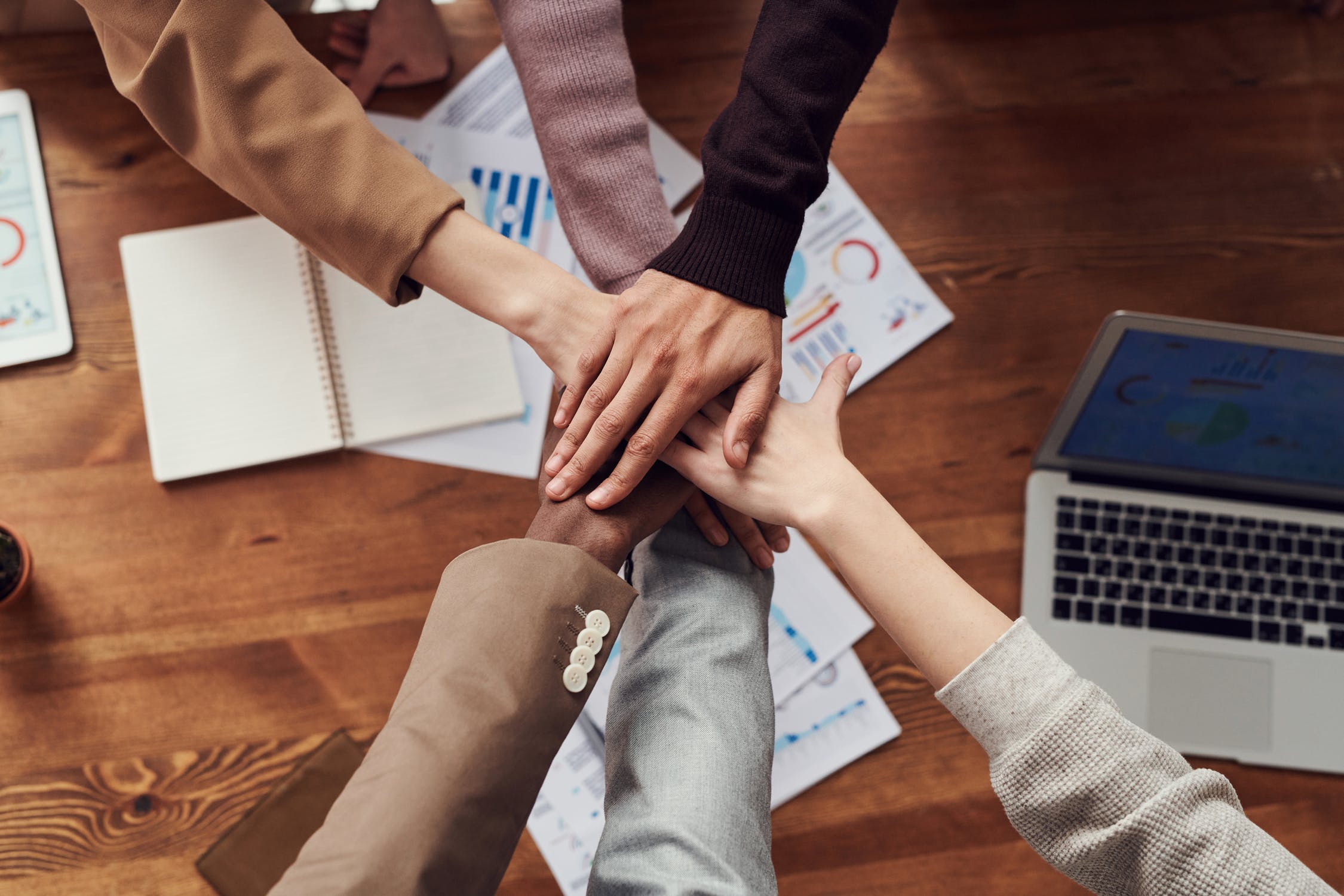 How DigDev Direct Can Help Your Marketing Agency

Own a marketing agency and looking for ways to generate more revenue? Ok, that sounded a little too 2am... read more 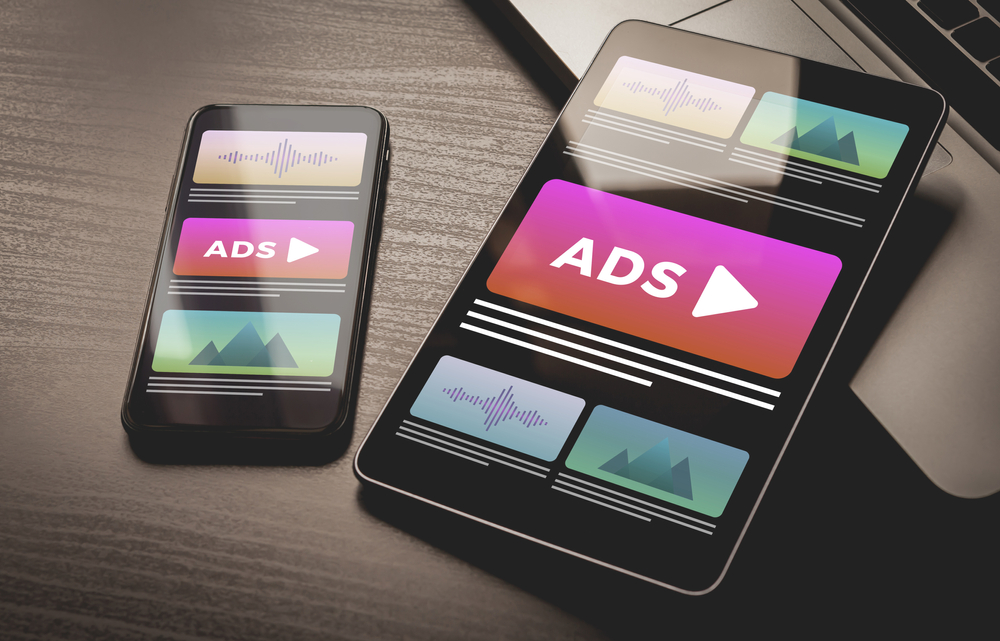 Why Use Mobile Advertising?

Mobile commerce, also known as m-commerce, has grown exponentially in recent years, and is projected to hit $488B, or... read more

Adding Data To Your Marketing

What type of marketing have you done in the past 12 months? Are you spending time on Google, social... read more

Did You Forget About Business Listings?

Hopefully, you have a good grasp on the advantages of SEO. It gets you ranked on the top pages... read more 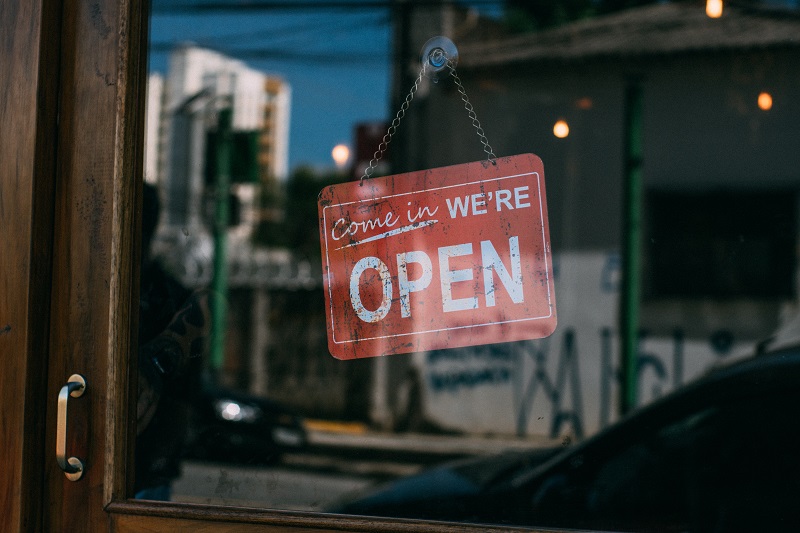 We Can Market That

How many times have you heard that you can’t market a product or service online? Platforms like Google and... read more 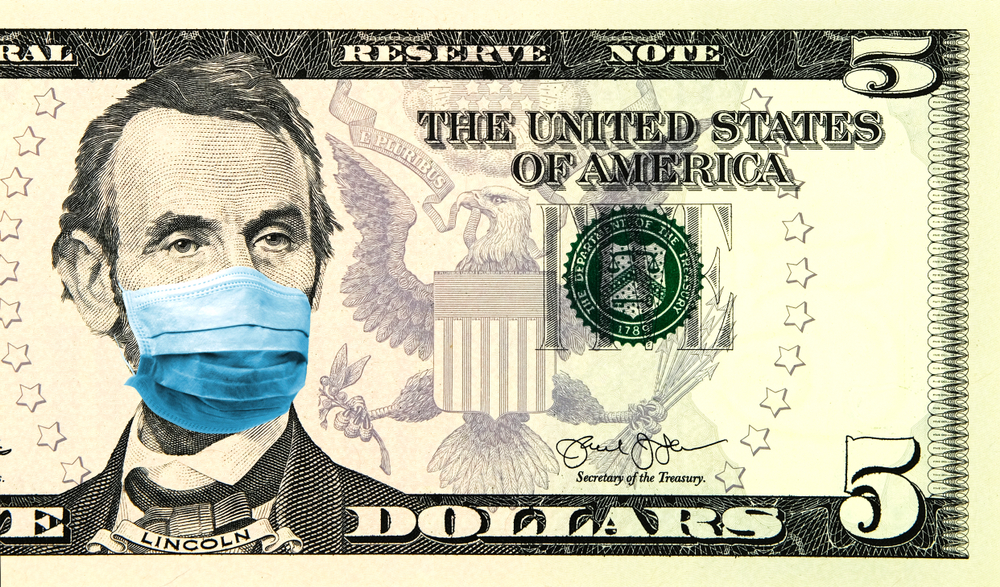 How To Trim, Not Turn Off, Your Marketing During Coronavirus Pandemic

Everyone is feeling the impact of the coronavirus pandemic as it has taken over the world. Businesses, sports, entertainment,... read more