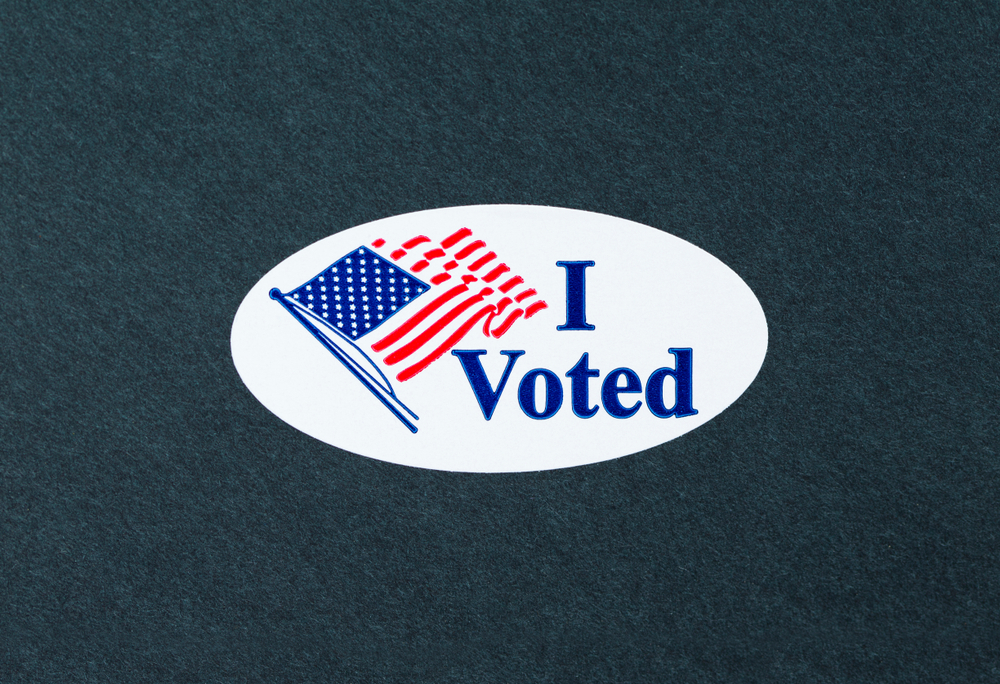 Politicians are in an unusual situation in 2020 as it’s unlike any election in our nation’s history. People are not only voting at a higher rate, but they are more passionate about who they are voting for. Swing votes are more important than ever before as the country and most races are split down the middle. In order to make sure that a campaign is successful and ends in victory, candidates must focus on not only their supporters, but those who are unfamiliar with them or do not vote in favor of one party or another. Not only that, but we are seeing a higher number of voters vote against their party’s candidates as they look at the issues and topics more intently than ever before and use the information available to help them decide who vote for.

In large part, this can be attributed to the information that’s available to voters before an election. They can now do their own homework and make the decision based on the facts rather than what others are telling them. This is good for most candidates, but it emphasizes the need for newer forms of marketing rather than relying on traditional options. Print media, regular television ads and so forth are nowhere near as powerful as email, social media, display advertising, SEO, paid ads via search, press releases, reputation management, YouTube ads and streaming tv ads.

Not only can you reach a large audience through these channels, but you will also see more retention from the ads because they are sent directly to the consumer rather than hoping they notice them. Along with that, there are full tracking options available so that you can look at the data and adjust the campaigns as needed.

Digital marketing will influence voters more than any other form of campaigning for the 2020 elections. If candidates or those who are trying to reach the public do not embrace this and put together a strong campaign, they will not only struggle, but they will see their competition pull away as election day gets closer.

Transitioning Your Marketing Strategies To The New Year

Over the past few months, you have spent money, designed ads and ran promotions on television and radio, local... read more

Start Asking Your Customers For Reviews

You ask a lot from your customers. You want their time, their money and for them to return minutes,... read more

There are millions of apps created each year. Aspiring entrepreneurs are trying to take their idea to the next... read more

5 Ways To Improve The Quality Of Your Traffic

Traffic is a key element to generating online sales. It can come from paid ads, organically or people who... read more 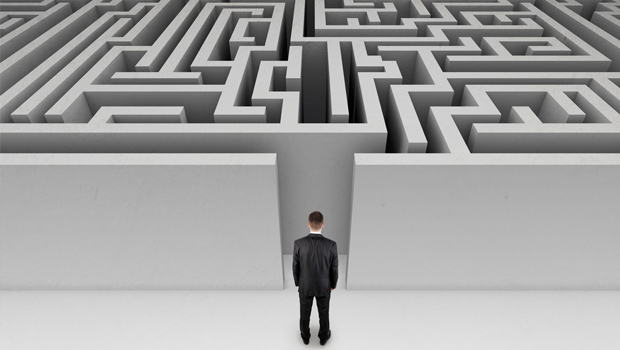 What Are The Challenges You Face In Marketing?

Sometimes it’s nice to have someone who listens. After a tough day at work we need someone to vent... read more

How To Expand Your Data

Collecting data is nice and it’s something smart businesses do as they look to establish their brand and keep... read more 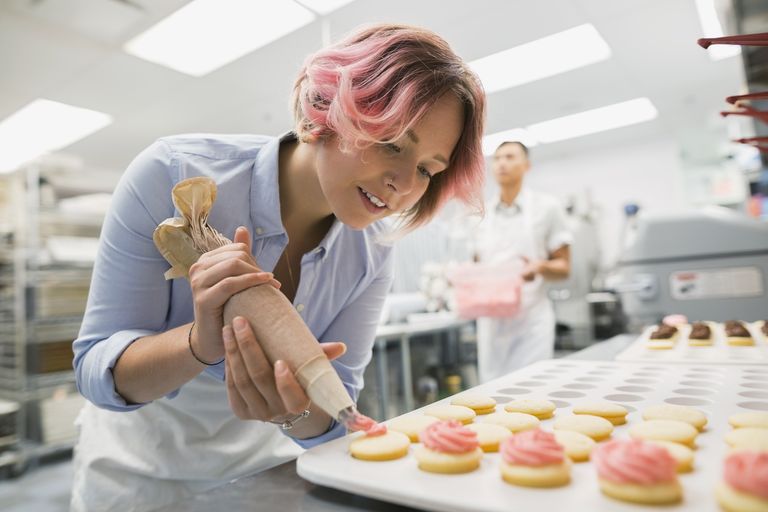 5 Ways To Market My Local Business

Trying to figure out how to market your small business can get frustrating and expensive. There are so many... read more 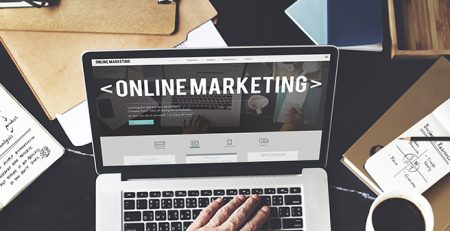 When you own a business you have to make some pretty tough choices. You do not have the money... read more 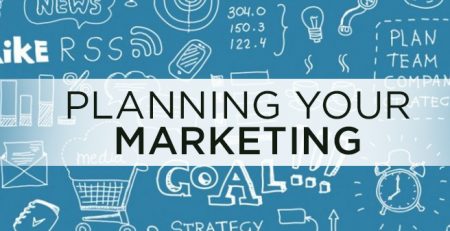 Planning Your Marketing Strategy For 2017

2017 is going to be an important year for many businesses around the country. As you take a look... read more 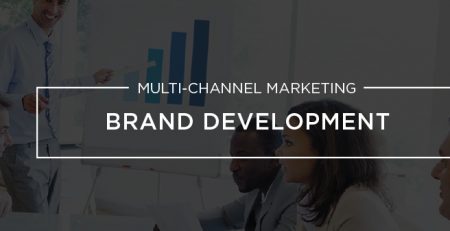 The Importance Of Branding

The majority of people will tell you they’ve never purchased a single product because of a TV commercial, billboard,... read more