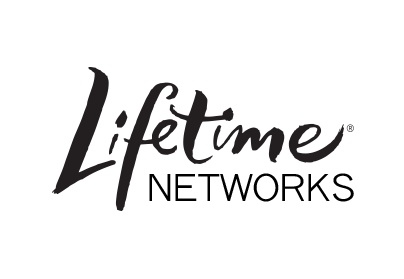 To promote their daily shows on Lifetime Network and offset production costs, an email newsletter was developed to both inform a national audience of the various television shows but to offer an outlet for advertisers to brand their own products. The weekly campaigns focused on predominantly skewed female audience, ages 30 to 55 years old. Recipients were selected based both on their meeting the age and gender targets of the television shows but also based on the data attributes identified by DigDev Direct surrounding their entertainment preferences. The email newsletter has been deploying to two million (2,000,000) women per week for over 52 weeks.

As a result of DigDev Direct’s infomediary services, over one hundred and fifteen million (115,000,000) emails were deployed, containing both subject lines and content that instantly branded the Lifetime Network shows. Over thirty-two million (32,000,000) emails were opened, exposing women to a variety of relevant content, in addition to accomplishing the immediate goal of increasing viewer tune-in. Furthermore, nearly one million (1,000,000) women clicked through to the multiple URLs contained in the email, at which point they had an opportunity to view additional content and impressions paid for by Life time’s advertising clients. 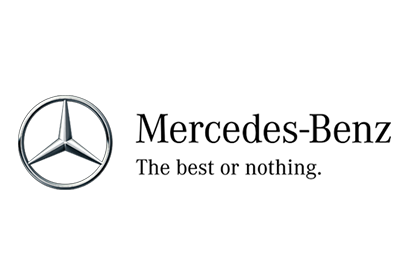 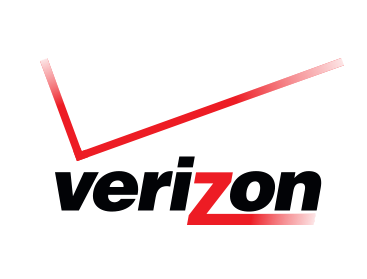 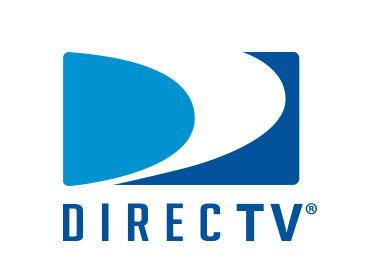 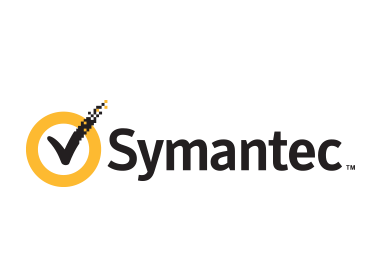 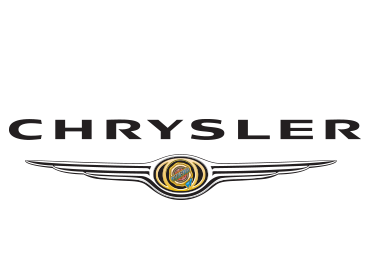 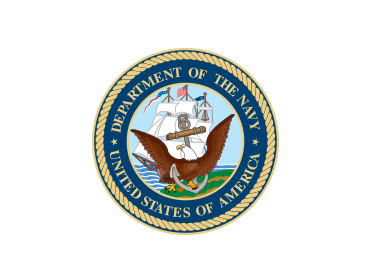 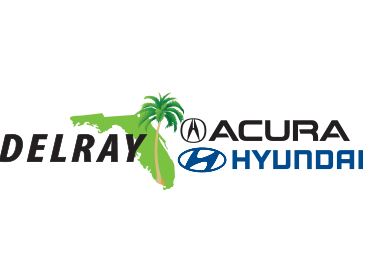 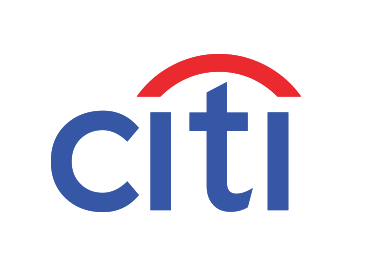 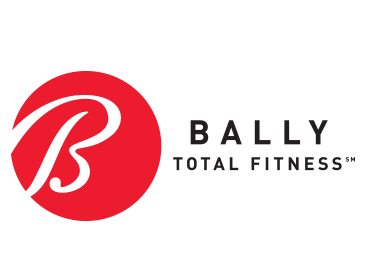