REDEFINING RECENCY: WHY DIGDEV’S HOTLINE NUMBERS ARE MORE THAN JUST “NEW TO MARKET” 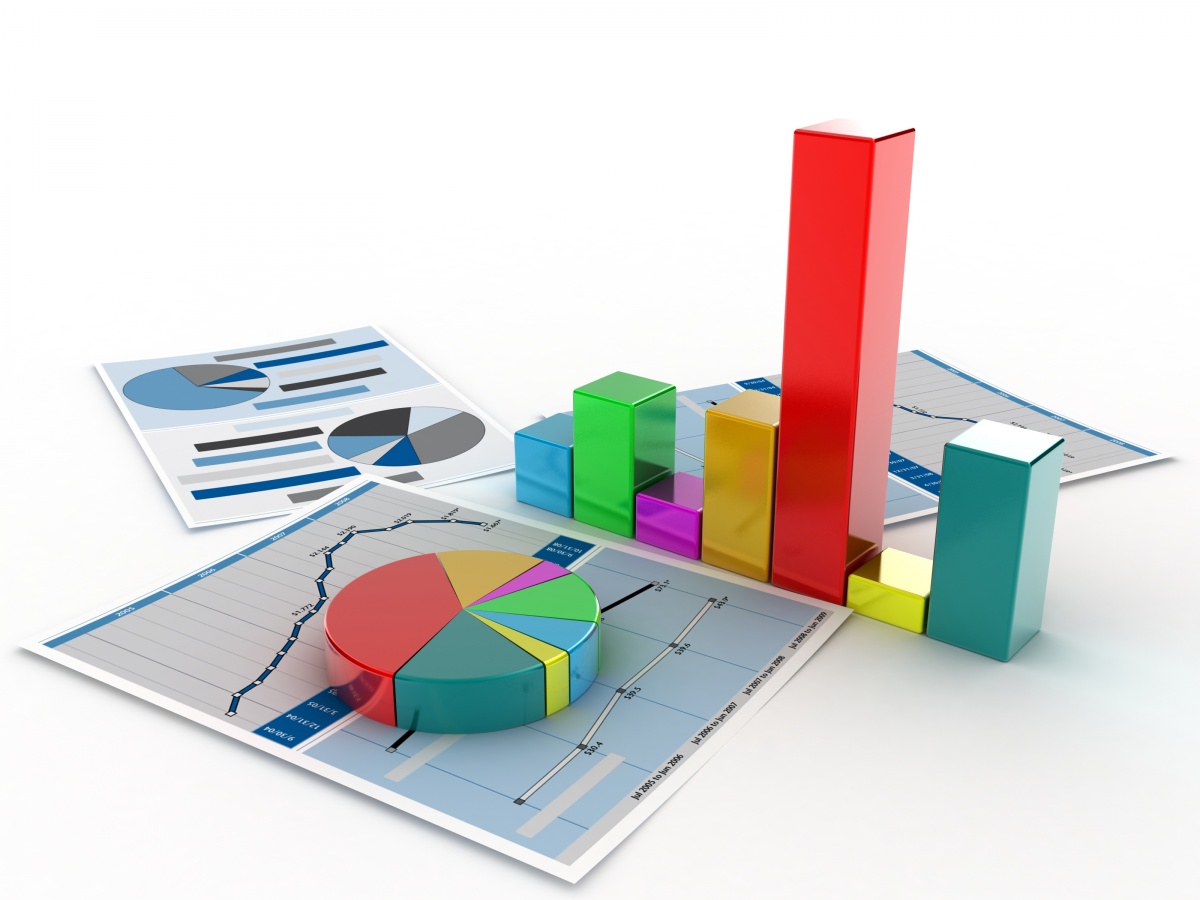 REDEFINING RECENCY: WHY DIGDEV’S HOTLINE NUMBERS ARE MORE THAN JUST “NEW TO MARKET”

Perhaps now more than ever, advertisers are seeking hotline data on behalf of their clients.  Indeed, new to market data – especially in the current advertising economy, is critical as advertisers scramble to increase their REACH to new potential customers AND ensure recent behaviors that define a requested data set are fresh AND unique so as to offer the highest yield of potential new respondents.

Strategically speaking, the logic behind asking for a hotline file stacks up to more critical scrutiny.  At least on the surface. The more new data one has in their potential pools of targets, the higher the possibility of achieving new signups.  Right?

Not necessarily.  We take a different approach on building our hotline files here at DigDev and, rather than new to market records, put the emphasis on data delivery, data hygiene, data intelligence (the cornerstone of our business) and, most importantly, on the number of RESPONSES we’ve seen in a given period for a given offer with a given target.

Here’s the long and short of WHY we take a less traditional approach to building hotline files and what it means to you as the advertiser:

What’s advantageous about this approach for yourself and/or your client?

Consider that while there may be 70,000 people who are identified new homeowners (totally new to market) in the past month.  Great – there’s 70,000 people you’ve never marketed to (assuming files on these individuals are not a part of your client’s database OR have been already purchased through any of the few other data vendors and publishers in the community).  Knowing all 70,000 new to market “new homeowners” will not be unique based on the finite nature of data as explained above, not only will this amount of records likely yield minimal responsiveness (just based on sheer volume and statistics, even with guaranteed opens, clicks and click thoughts… or response/redemption of postal mailings), but here’s the kicker:

Not all 70,000 of those new homeowners will be interested in seeing an offer, even if they are a part of your requested pool of consumers.  Knowing this and all of the information we’ve already spoken of, why not extend your reach to individuals who have been identified as responsive new homeowners in the past month despite their having purchased a home in the past month?

Knowing that we mail to all of our database on average of 3 times per record/month, that’s 660 MM sent pieces of E-mail to be tracked.  That also adds up to a staggering 66MM opens and 6MM clicks on any given file….

With this in mind, consider that John Doe is confirmed as purchasing a new home four months ago, yet DigDev sent several offers to John as a part of a campaign targeting new homeowners in the past month.   Through our sends on behalf of our partners, tracking and feedback, we know that John is not only interested in remodeling, but he printed and redeemed a coupon for new exterior paint at Lowes in the past month.

John’s actively spending money. And despite his home purchase taking place four months ago (rather than one) we know that he has spent money, within the requested parameters of the same type of campaign requested in the example above, in the PAST MONTH!  That means John should fall under the potential pool of consumers requested in this instance.

Quite simply, the counts have less to do with the forming of hotline data as do the behaviors of the consumers within that pool.  Just because someone bought a house four months ago doesn’t mean they’re not responding to new homeowner targeted sends.  In John’s case, why leave him out of your pool, knowing he’s spending money in your requested targeting range?

Thinking about hotlines through the lens of responsivity within the requested recency parameters not only helps extend reach, but increase visibility and the potential for ROI through behavioral segregation rather than simple existence of a new to market file.   It’s this kind of ‘thinking outside the box’ that has helped DigDev flourish.  We understand that this is a relatively unique methodology, but to sum it up:

Would you rather take your chance sending to 70,000 people whom you have no recorded response history on OR take the individuals who have, in the span of your hotline, actually responded to offers targeted just like yours – AND spent money?

The answer should be pretty obvious.  But if not, as always, contact your DigDev Rep., with any questions. 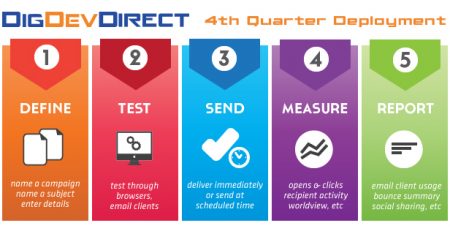 OUR FAVORITE TIME OF THE YEAR

Are you the type of person that prefers quiet and relatively uneventful working days? If so, the 4th quarter... read more

WHY ARE OPEN AND CTRS SO MUCH HIGHER ON SUCH SMALL SENDS?

In many instances, clients — used to our benchmark open and CTRs of 10 percent and 1 percent respectively... read more 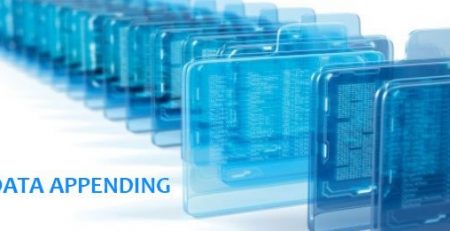 INCREASE YOUR BOTTOM LINE WITHOUT “SELLING” A LIST: ADDING DATA APPENDS TO YOUR SERVICE OFFERINGS

Today’s post is aimed specifically at list managers (especially those who aren’t responsible for hygiene of their client’s file)... read more 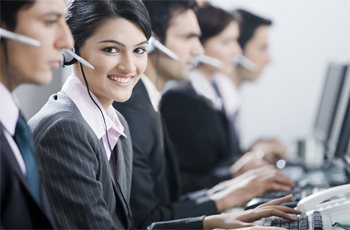 MONETIZING TELEMARKETING DATA IN THE ABSENCE OF UNIQUITY

In the data world landing a telemarketing initiative is akin to discovering a golden needle in the middle of... read more 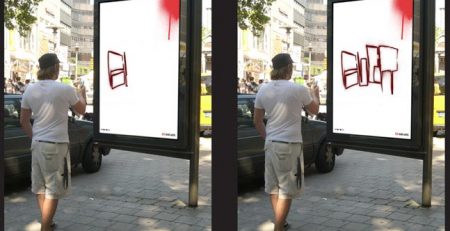 In case you needed another reason to 'go interactive' as an advertiser or marketer... Here's one more in the form of... read more