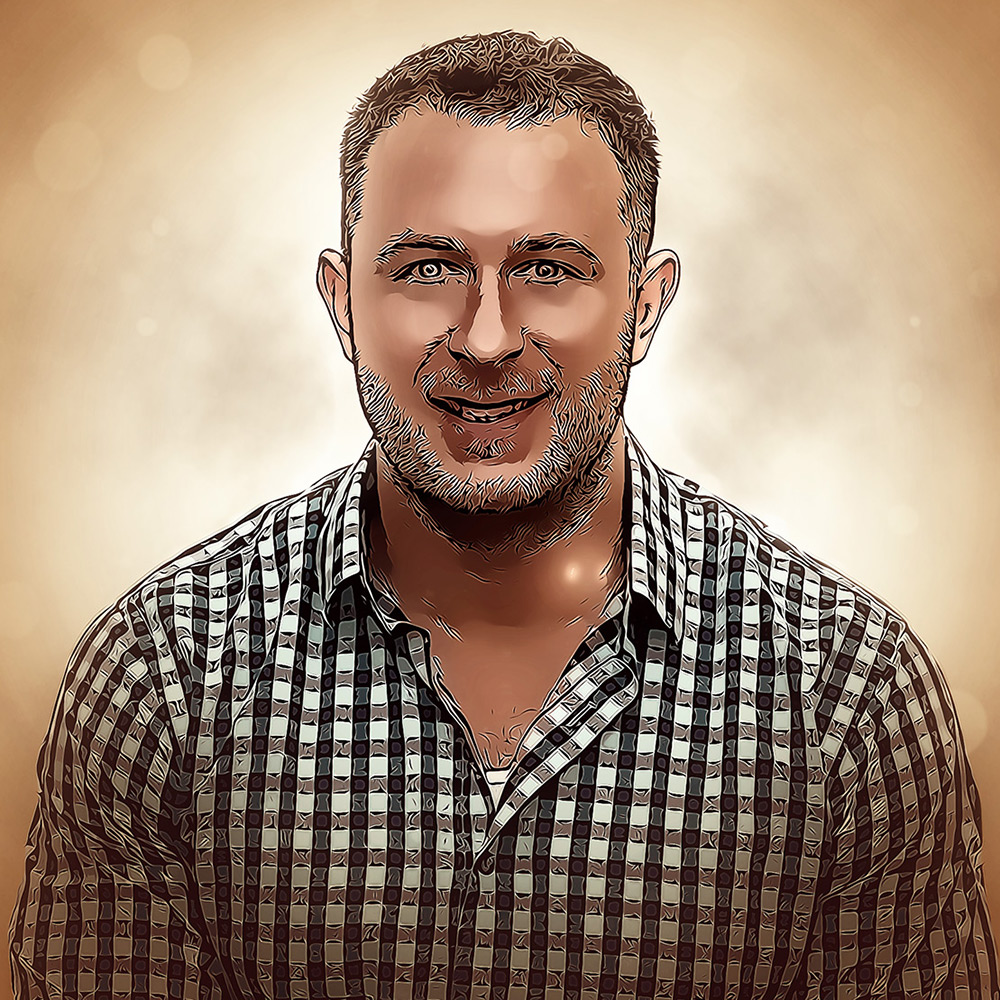 Michael has been involved in the digital interactive marketing industry for nearly 15 years. His experience in the digital marketing space stems back to his position of Vice President of Sales at Relation Serve Media where his responsibilities included the opening of and maintenance of national accounts, specifically those consisting of Fortune 500 Companies and Global Advertising Agencies. He generated millions of dollars in revenue on an annual basis and was instrumental to the growth of the company and its acquisition in 2006 by Come&Stay, Inc. Following the acquisition, Michael took on the position of Chief Operating Officer for US Operations for Come&Stay, Inc., where he was directly responsible for the implementation of many administrative and business development programs that contributed to the company’s growth, while still growing and managing his portfolio of clients. Michael left Come&Stay, Inc. in 2008 to help launch DigDev Direct.

Michael is a big adoption and foster care advocate and co-founded Adopting Hands (www.adoptinghands.com) in 2015. When he is not at work, he enjoys working out, traveling and spending time with his family.

Michael has been with the company since it was opened

Has been interviewed on the Joe Namath show

Worked with many Fortune 500 companies

1. Do you have a favorite quote or movie line? The saddest thing in life is wasted talent - Lorenzo, Bronx Tale

3. If given a chance, who would you like to be for a day? Mark Cuban or Warren Buffet

5. What is the first thing you would buy if you won the lottery? I would force my mother and mother-in-law to retire and then help fund child adoptions 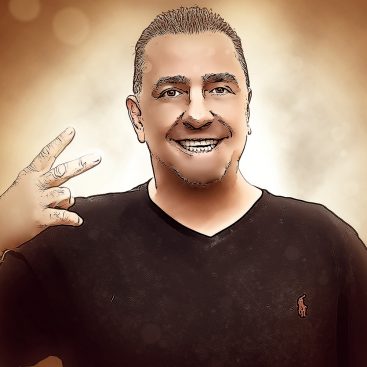 Shawn’s experience began in the US Marine Corps where he was a platoon leader... 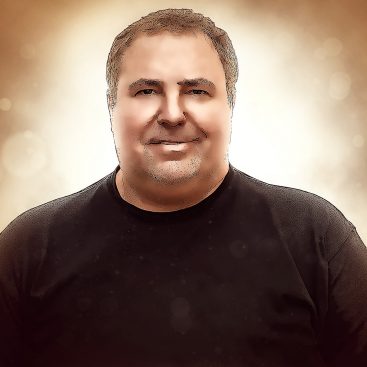 Scott Hirsch is an online marketing pioneer who began marketing contact lenses and other...